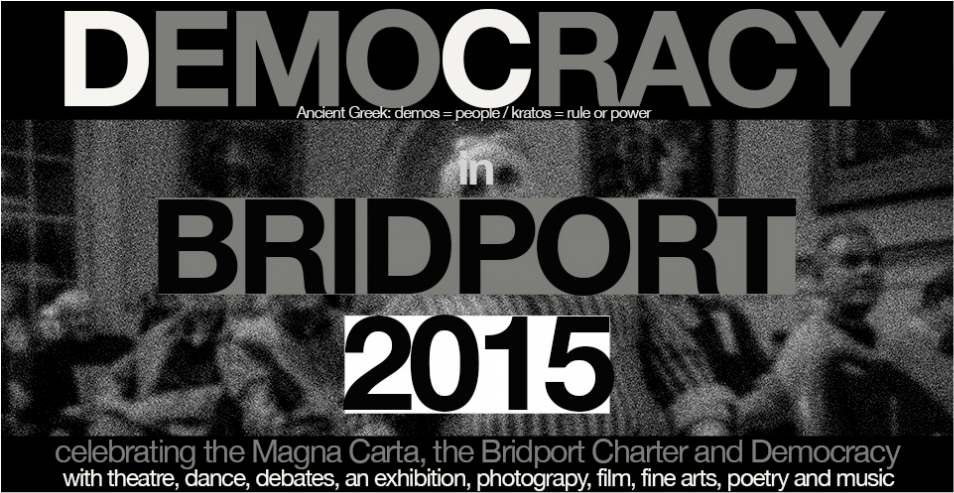 The reality is that democracy needs the arts more than the arts need democracy.
The arts have flourished under many systems of tyranny and authoritarianism where, though it is a rough ride for artists, they are always aware of their freedom, independence, and critical imagination. Though the arts do not need democracy, democracy needs the arts;
it cannot flourish, maybe not even survive, without an arts culture, which is defined by democratic values: freedom; cantankerousness; diversity; subversiveness; and eccentricity – the characteristics not only of the good artist, but the good citizen. Democracy can offer a home for both artists and citizens, for the contrarian virtues that are indispensible to democratic life.
From Benjamin Barber's talk at the Royal Society of Arts 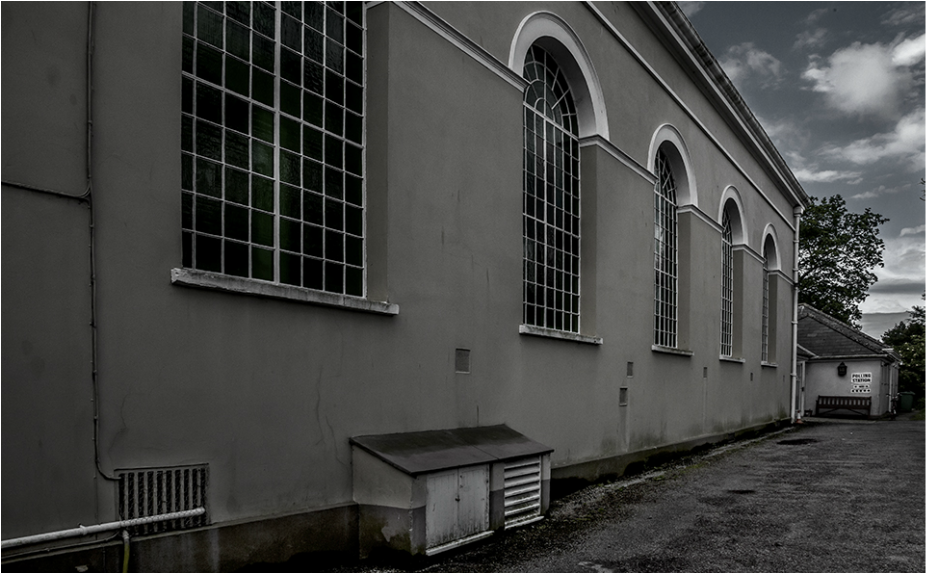 Empty Polling Station on Voting Day, May 2014. Photo:Robert Golden. With often less than 50% of the electorate voting for its representatives, it is time for the public to look seriously at the nature of their democracy and its expectations and relationship to it.
The DEMOCRACY PROJECT, created and shown in 2015 was a great success.
It was designed and led by Robert Golden, working with
Jem Main (Director of Creative Helix and Dorset Visual Arts),
David Powell (educational consultant),
Dave Rickard (Bridport Town Councillor and previous Mayor)
and Tina Ellen Lee (artistic director of Opera Circus)

It involved nearly 100 local artists and artisans and members of the public, including HOME workshop members,
who wished to continue developing their creativity and to participate in the project. 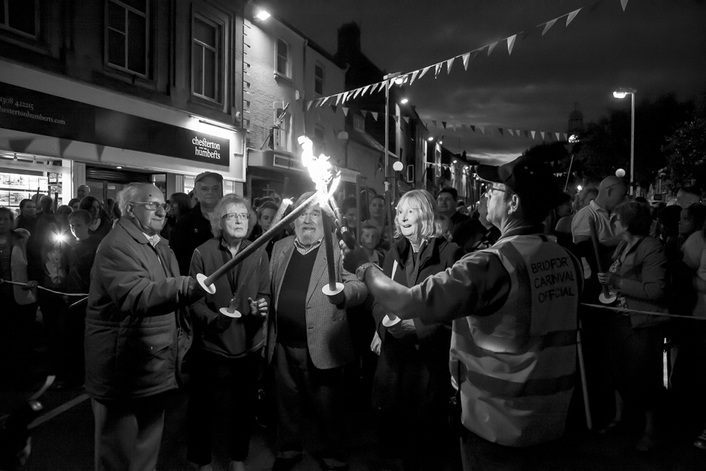 Mayor Maggie Ray, lighting the torch to lead the town's march to West Bay Beach where a bonfire will be burnt. Photo: Robert Golden
The Project included:
May 2015
David Powell introduced to young people a discussion about democracy
in workshops to take that took place in the Bridport ART Centre gallery with the artists
Ricky Romain and Heather Fallows.
David Powell led four groups in Sir John Colfox School
who took part in a faux election
to highlight issues about Democracy.
David Powell then led a group of young people
in workshops about song writing.

September 15th - October 17
Part One of our exhibition in the Bridport Art Centre showed a timeline,
from Ancient Greece through until 2015,
revealing key moments in the development of ideas and events in the Europe, Britain and in Bridport
created by young people under the direction of Rebecca Garner,
researched by Dave Rickard, texts by Robert Golden and with design support from George Roberts.
There was also an exhibition of portraits of Bridport people
with quotes from filmed interviews about their views of Democracy by Robert Golden

September 28,  2015
Part Two was an exhibition in the Town Hall Chambers
of 3 photographic essays by local photographers
Rosie Mathisen, Chris Hilton and Robert Golden
which were displayed on stands designed by Jem Main.
Ricky Romain, an artists who devotes much of his work to an inquiry into democracy and human rights,
painted two large canvases
describing what it is to live in a democracy and what it is to not do so.
There was a series of art works which filled the front window of the chambers
as if a stained glass window,
created by a group of young and elderly artists under the direction of Claire Winterbottom
•and a series of audio (radio) pieces under the direction of Murdoch McTaggart.
Over 2000 people attended the exhibitions.

October 17, 2015
A day of celebrations and performances at the Electric Palace included a newly written puppet piece by George Gotts
with puppet master-maker Holly Miller overseeing the making of the puppets
and the piece directed by the London based director Peta Lily. 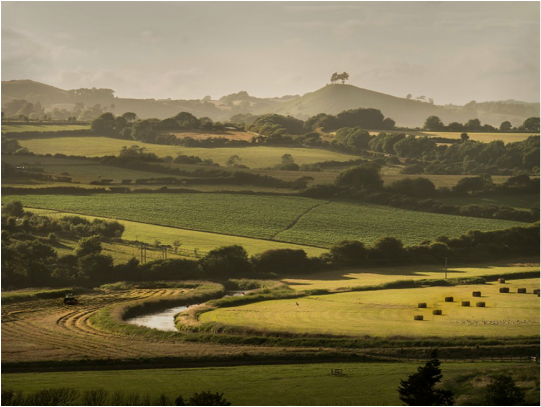 A photograph as part of a planned essay about how the surrounding countryside reveals capitalist and democratic changes by Rosie Mathisen.
DEMOCRACY had the support of Sir John Colfox School, Bridport,
which will involved 10 students directly and the whole school of 826 students in the long term.


These projects was of, by and for the people of Bridport.
It was a community project with many local artists who wished to be involved,
and with people’s ideas and contributions to the website
and others who helped on the performance day.
Anyone wishing to participate, to offer suggestions or help, or simply to follow the projects progress, please sign below.